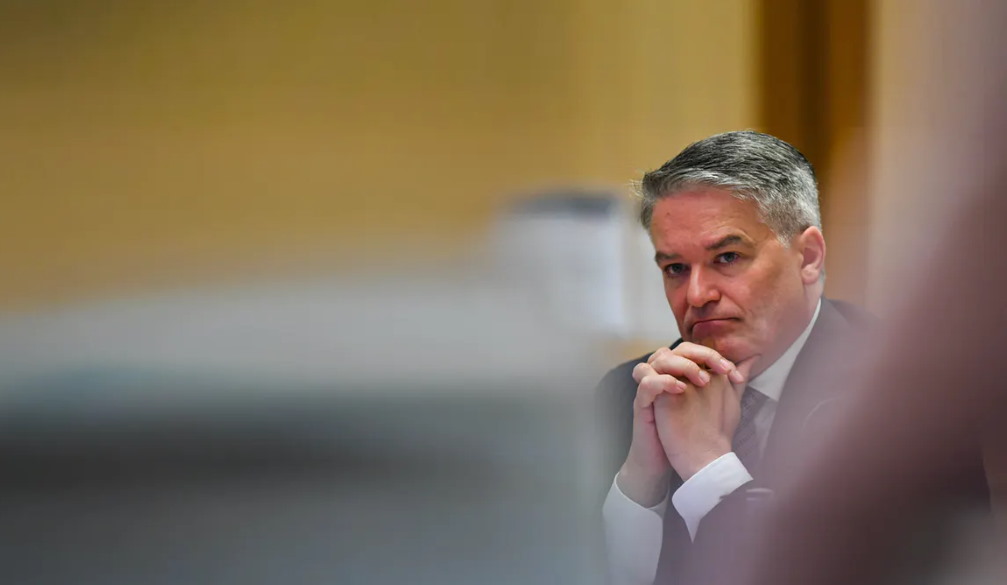 Australia’s longest-serving finance minister Mathias Cormann has been appointed Secretary General of the Paris-based Organisation for Economic Co-operation and Development[1].

Australian Adrian Blundell-Wignall[2] is a former senior official of the OECD, serving for nine years as deputy director and then director in the OECD Directorate for Financial and Enterprise Affairs.

Peter Martin: Is the OECD Secretary General thought of as a policy change agent or more as an administrator in your view?

Adrian Blundell-Wignall: That will depend in part on the skills, energy and character of the particular Secretary General of course.

History shows that a Secretary General who can get key countries behind him to use the OECD as a vehicle for change can have a huge impact[3].

Recent examples include bank secrecy and the automatic exchange of information, tax reform, bribery and corruption, responsible business conduct and the OECD’s Programme for International Student Assessment (PISA[4]) that measures 15-year-olds’ ability to use their reading, mathematics and science knowledge and skills to meet real-life challenges in 79 countries.

And behind the scenes, the OECD has played important roles in the G20 and the Paris climate talks.

PM: Does Mathias Cormann have the skills and character needed to carry on where his predecessor of 15 years Ángel Gurría left off?

ABW: Gurría will always be a hard act to follow. I do not know Cormann personally, but his background should serve him well.

Take global tax as an example. Work on base erosion and profit shifting[5] and taxing internet-based firms is well under way at the OECD. But it remains a challenge because countries are always tempted to serve their perceived national interests rather than the collective interest.

Read more: Mathias Cormann wants to lead the OECD. The choice will be pivotal[6]

Legal frameworks remain problematic. Franchise-based companies (such as coffee shops and fast food outlets) have hundreds of perfectly-legal affiliates including entities based in the Cayman Islands. They still pay little tax.

There is general acceptance of the need for a framework to tax digital businesses with no tangible presence in the countries in which they make money, but we are a long way from implementation.

Major member countries are motivated to complete reforms in these areas. Garnering their support to promote workable solutions would be a huge feather in Cormann’s cap. 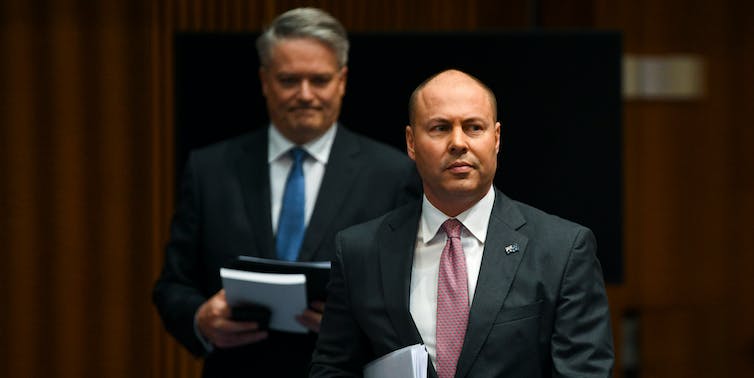 As finance minister Cormann was a key member of the Australian government economic team and its leader in the Senate.

In those roles he demonstrated strong leadership on corporate tax issues (despite his department not running tax administration in Australia) and impressive negotiating skills. They will serve him well in completing Gurria’s agenda.

PM: Can the OECD assist with global economic coordination following the pandemic?

ABW: The OECD does not have executive functions[7] such as lending for crisis management or regulating financial institutions. As always, this will always limit its role. On the other hand, it can play a key supportive role developing ideas with governments using its expertise in international linkage effects and forecasting

These roles become particularly important during global crises, as was so after 2008, when the G20 really did try to work for better collective outcomes. 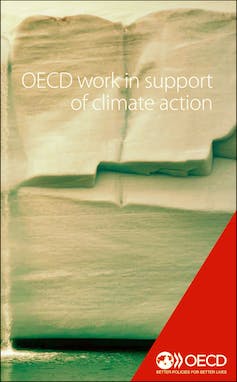 Climate change is important for the OECD[8] The OECD houses the International Energy Agency[9] and has its own environment directorate and both groups work together in many areas. More than that, the OECD has leadership amongst international organisations on pension issues, where risks of stranded assets and fiduciary duty issues abound. The OECD was a key player with France in the Paris COP21 climate agreement. Since then, extreme climate outcomes have been speeding up. The Biden people will be very strong on climate targets, and support from this quarter (missing in recent years) will be a great opportunity for Cormann to expand the OECD’s role. PM: What could the OECD become as an organisation with the right approach? ABW: You will have noticed that the world has become increasingly aware that China has no intention of moving down the path of more accountability and openness. Instead, it has positioned itself as a strategic competitor to the West, with the stated aim of building an alternative platform for economic cooperation and development. The Asia-Pacific region is in play as to what model is best for sustainable economic and social development. This is a challenge about “Ideas”. The OECD represents the “Idea” of democratic and accountable processes, openness and a rules-based level playing field in the global economy. 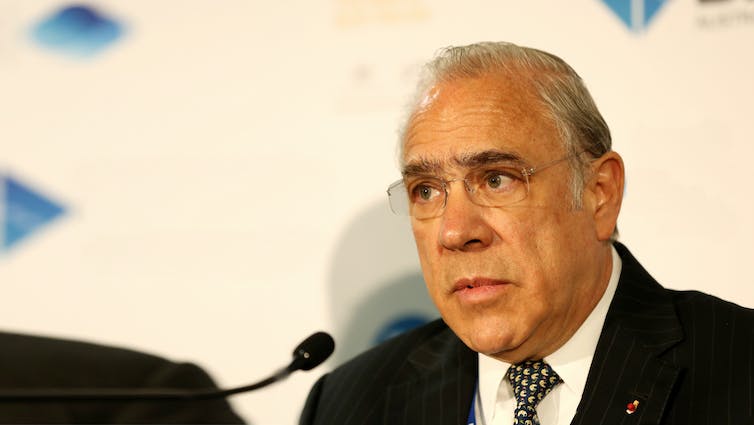 OCED Secretary General Ángel Gurría who Mathias Cormann will replace on June 1. NIKKI SHORT/AAP Most of its instruments that promote these objectives are sitting there looking for more political and financial support. The OECD does best when other international organisations can’t provide the required leadership. It should not be lost on anyone that those organisations that contain China and the main Belt and Road countries may not be receptive to ideas of accountability and a rules-based global openness platform. This is a challenge and an opportunity for the OECD. PM: To what extent will Mathias Cormann represent Australia, and will he do as well as Gurría in serving multiple terms? ABW: The OECD Secretary General cannot be seen to be representing the interests of his own country. Of course, the OECD will respond to Australian requests for help, just as it did for Mexico under Gurría — but always within the limits of proportionality. Cormann will need to be looking at the big global issues. Getting countries like Brazil and some South East Asian countries into the OECD would be a great indicator of success.